Thanks to the late Don Cannon (Cannon’s Resort) and his daughter Linda Lu, we post one of Don’s favorite personal photos. The Cannon’s lived at their resort (across from Judy Jane Bakery, at what was formerly Jobe’s Resort and subsequently after Cannon’s sold became Campbell’s Lodge #3). Don and family saw all the comings and goings of the Lake Chelan Boat Company boats back in the day when the Boat Company used to pick up passenger at the public dock at the foot of Woodin Avenue. Don told me at the time he took this photo, “Those Boat Company Pilots are extremely skilled to maneuver in and out of the dock so close to the bridge, and given the high water currents that could be flowing into the Chelan River at times.”
Don said “it wasn’t all that often that he would see BOTH BOATS at the dock so close to the same time”, he was sure he had snapped an historic photo. Time has proven Don to have been absolutely correct. Thank you Don – Thank you Linda Lu. 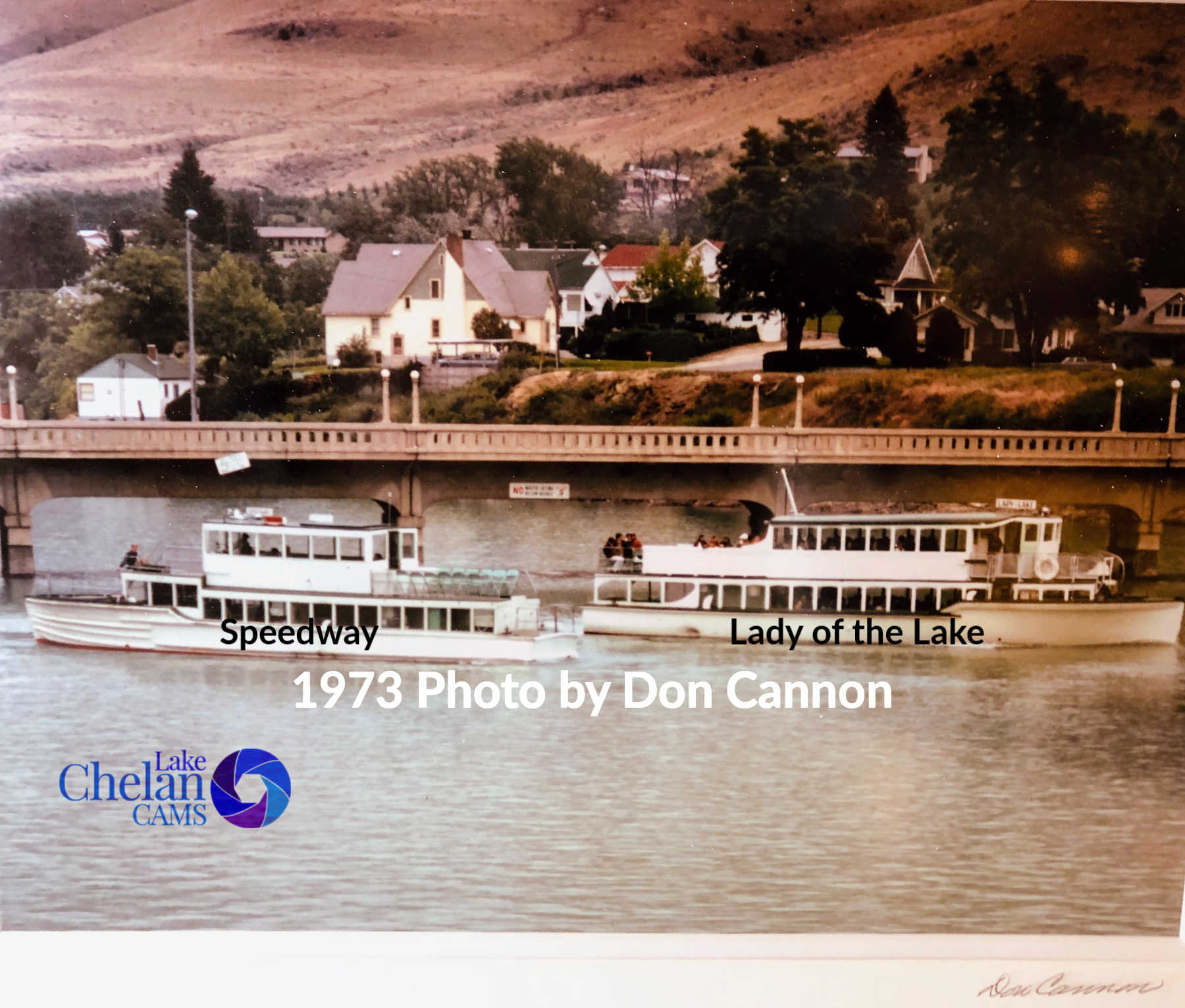 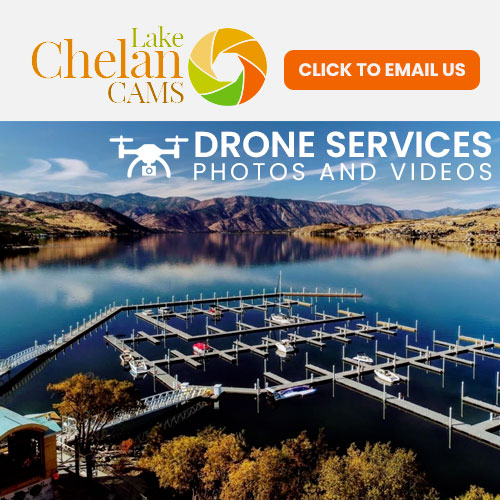 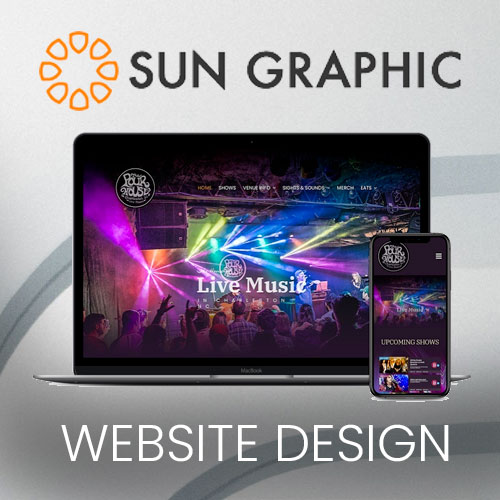